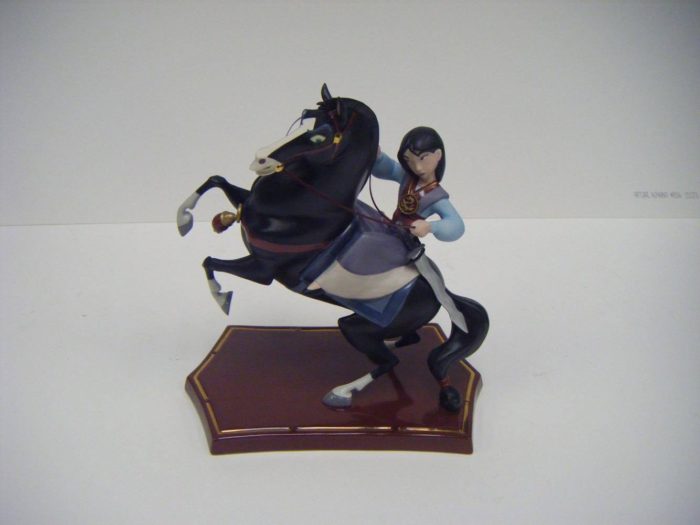 First in the Heroes and Heroines Series

“What began as a selfless act to protect her father became an adventure that saved a nation. Though she wields a sword and trains as a warrior, Mulan’s true strength is her unwavering character. As the odds mount staggeringly high against her, Mulan’s triumphant spirit is resolute and propels this unimaginable heroine to greatness. And her legacy carries on.

Be the first to review “Triumphant” Cancel reply